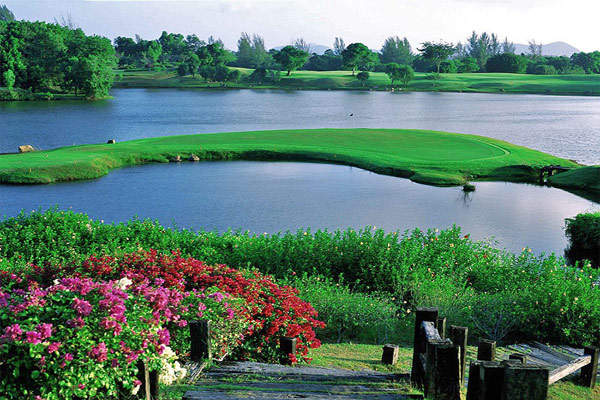 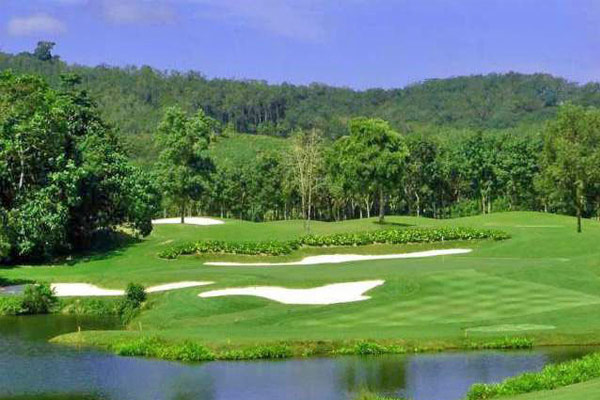 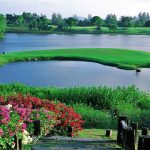 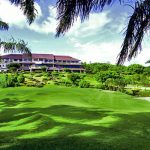 Blue Canyon Country Club in Phuket, Thailand is ranked by international media as one of the most prestigious golfing establishments in the region. The Blue Canyon Country Club is the one and only three-time host of the Johnnie Walker Classic. Cradled in a 720-acre verdant valley against a magnificent backdrop of the majestic Phang Nga mountains and the Andaman Sea, Blue Canyon offers two award-winning championship golf courses, “The Canyon” built in 1991 and “The Lakes” in 1999, complete with boutique spa resort and luxurious clubhouse facilities. 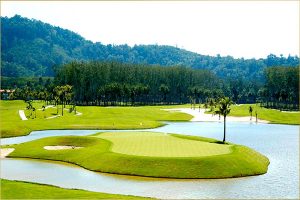 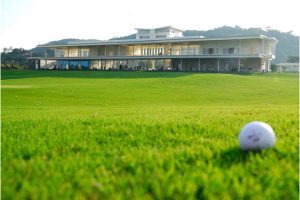 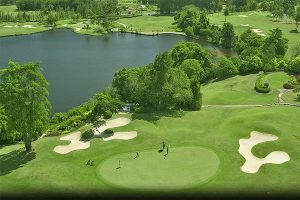