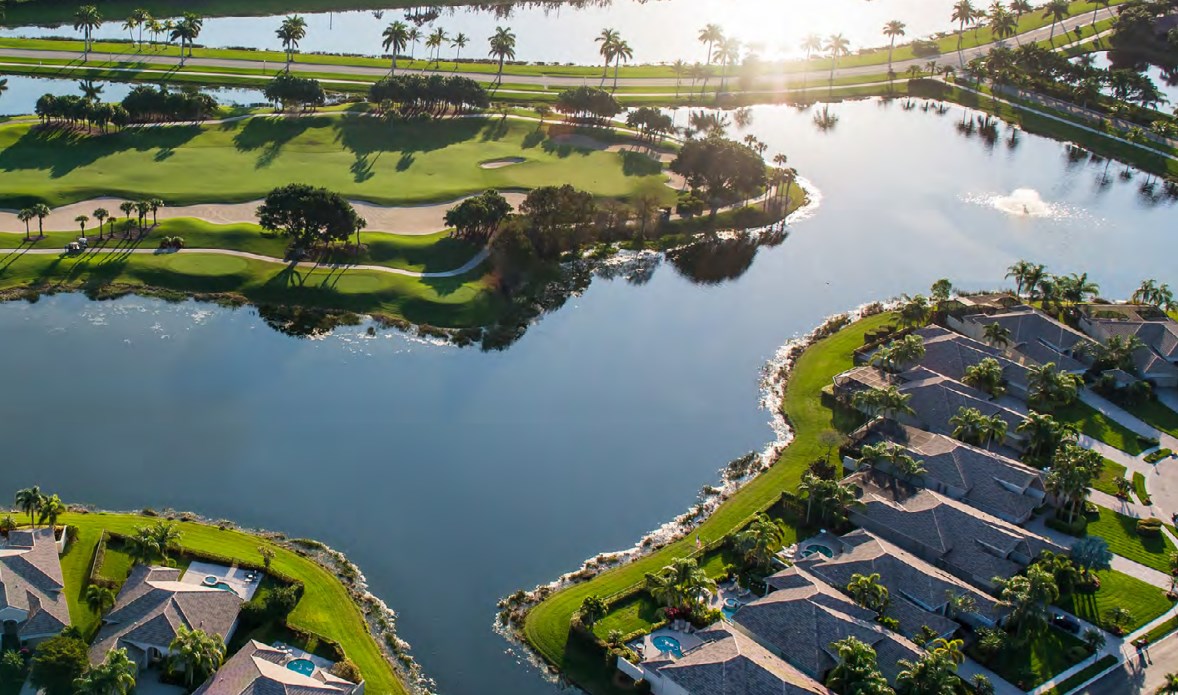 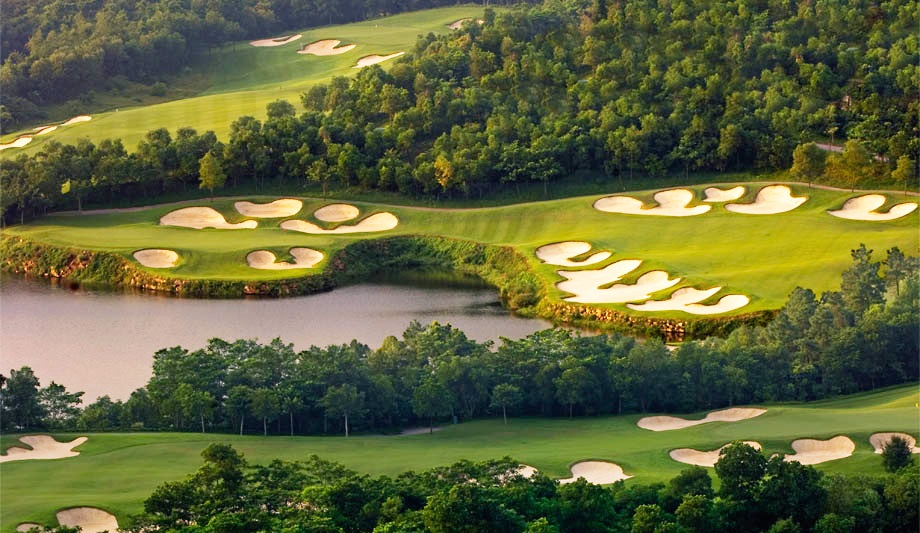 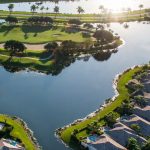 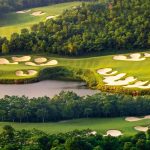 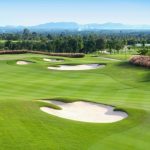 The first of ten courses being designed by Schmidt-Curley Design at the FLC Quang Binh development close to Dong Hoi, on the coast of the East Vietnam Sea, is Forest Dunes. The site is entirely white sand with six kilometers of coastline, and primary interior dunes which provides as much as 40 meters in elevation change.

Much of the FLC course uses the pre-existing landscape of casuarina pines, and scrubby native grasses as well as marsh grasses. As such, Forest Dunes is one of the most natural courses in Vietnam.

Fairways are broad, and even the surrounding sand and pine straw areas are reasonable to hit. Some of the landing areas are as wide as they are long off the tees. Slightly errant shots will be found and advanced with little effort from a surface that is friendly. The entire course has only four bunkers; the rest of the sand and scrub played as waste areas.

Greens are also oversized with fairway run-ups, massive undulations, and movement characteristic of Scottish links courses. Some putting surfaces have backstops while others have severe catchment areas. Fundamental approaches are critical to scoring well as with many other links courses wind also plays a significant factor at FLC Quang Binh.

FLC features a massive ornate clubhouse and grand resort on site. Forest Dunes is part of a golf destination in and of itself, and most visitors would do well spending a few nights at the FLC Quang Binh Beach & Golf Resort.