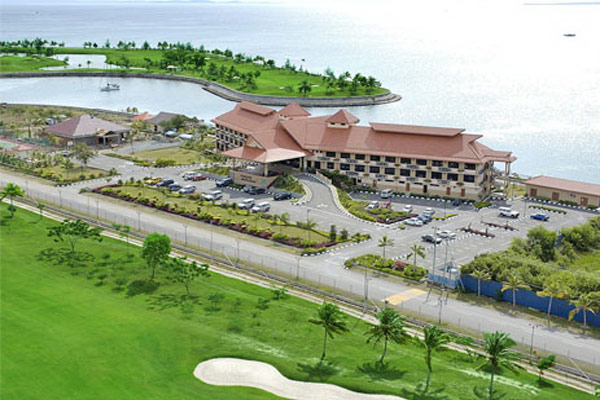 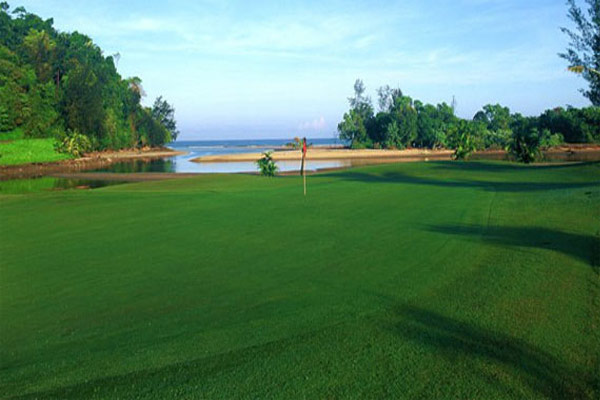 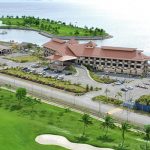 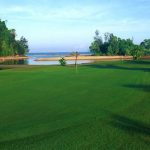 Kudat Golf Marina Resort, established in 1906, is acknowledged to be the first and oldest registered golf club located on the northern tip of Borneo in Sabah. Since 2002, Since 2002, the club have upgraded their golf course to an 18-hole golf course of 6,080 meters.

The early nine-hole golf course, now called the Second Nines, is a naturally wooded and matured course.  It is 3075 metres long and is challenging in it’s own way, being surrounded by builldings, roads and houses.  It is also once affiliated with St. Andrew’s of Scotland in the early days. The new nine-hole golf course, now called the First Nines, is 3005 metres long. It faces Marudu Bay and features large water hazards and numerous bunkers throughout. 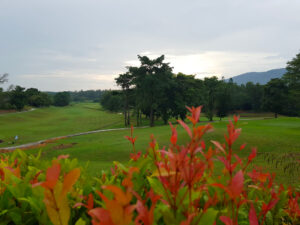 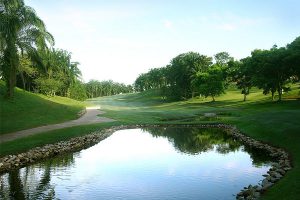