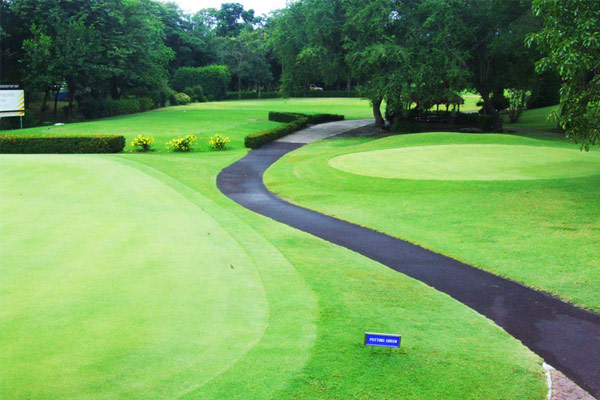 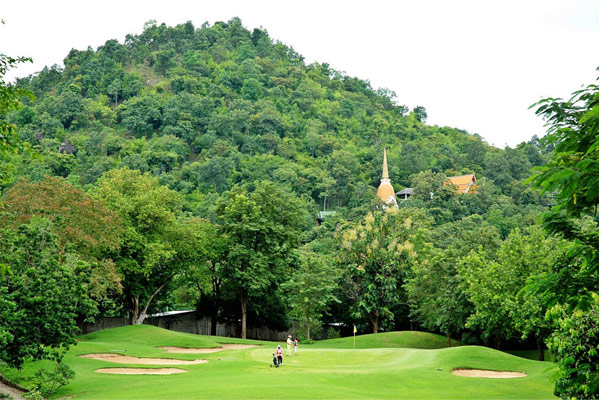 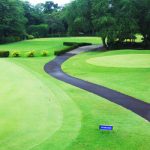 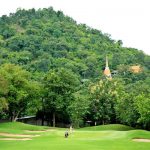 Royal Hua Hin Golf Club is a paradise for golf lovers. Found in the year 1942 in the reign of King Rama VI, the Royal Hua Hin Golf Course is the first golf course in Thailand with international standard. Significant events in the past including the King’s Cup, the Queen’s Cup, the Close Amateur Cup, The Open Amateur Cup, the Mixed Foursome Cup, the Open junior Cup, used to be held here.

This is the oldest worldclass international standard golf course in The Kingdom of Thailand. Construction began in 1919 during the reign of KING RAMA VI, and complete in 1928 during the reign of KING RAMA VII. Railroad engineer, Mr A.O.Robin contributed to the design of this all natural terrain course. Its golfing challenges, hightly varied mature flora and history make it national treasure.The original clubhouse has been preserved, and is located near the present clubhouse between the 10 tee and 18 green.
On Feb 28,1985 The Boon Rawd Brewery company assumed management of the course and The Golf Inn Hotel from The Royal Thai Railway Corporation. 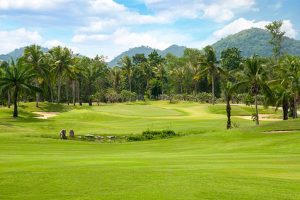 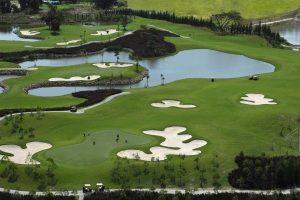