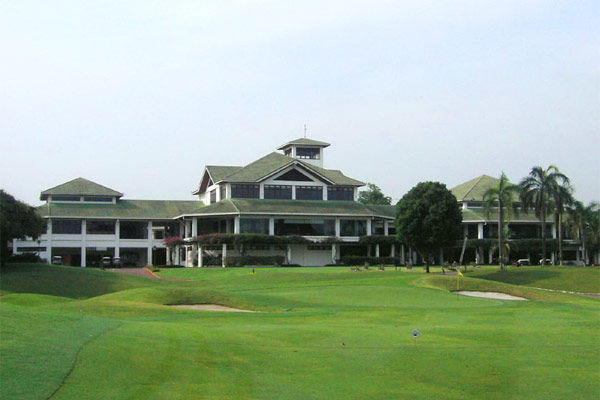 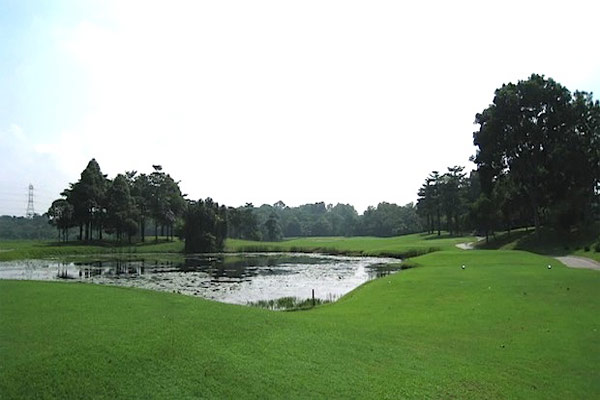 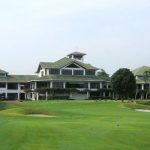 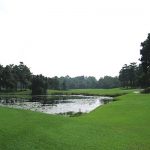 The Mines Resort Golf Club is a proprietary club beneficially owned and operated by the Mines Excellence Golf Resort Berhad. The course was built upon the world’s largest open cast tin mine in 1993, uniquely transforming a barren wasteland once rich in precious minerals into a wonder that is a manifestation of aesthetic beauty and the splendor of nature.

Construction commenced in 1993, The Mines Resort Golf Club was left to mature for a year with maintenance of the highest standards. It was officially opened for play in 1994 by Malaysia’s former Prime Minister, Tun Dr Mahathir  Bin Mohamed, who was then appointed as the Patron of the Club. Affectionately partitioned between the first Crane Nine and second Eagle Nine, the parkland-styled course plays 6,966 yards from the championship tees but is golfer-friendly nonetheless with wide tree-lined fairways and well-contoured greens. 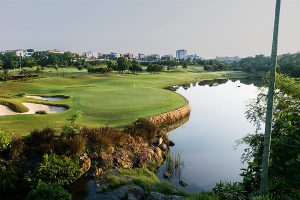 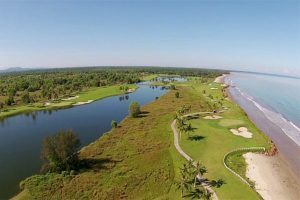 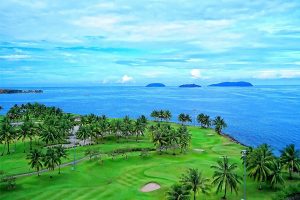