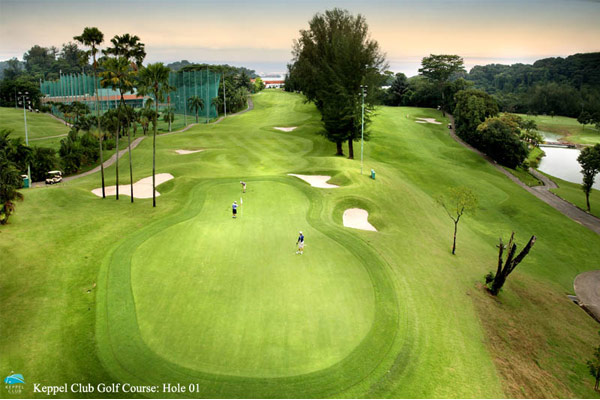 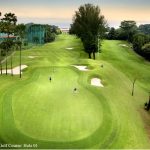 Keppel Club Golf Course is one of Singapore’s oldest golf clubs, dating back over 100 years to 1904. The club opened with a modest 3-hold course tucked into a nutmeg population, only being upgraded to its current 18 holes in 1980. Over the last decade, improvements have been made to the grounds, including an upgraded drainage system to prevent the course from becoming waterlogged.

At Keppel Club Golf Course, golfers will relish the 5,917 metres of our par 72 undulating golf course. Designed by Ronald Fream and modified by Chris Pitman, bunkers have been strategically placed to challenge the novice and seasoned golfers. It was given a facelift in 2004 and in December 2005 when the Landscape Master Plan for the golf course won a Bronze Award for Design and Building Projects. The Master Plan, developed by the in-house team, created an environment that draws golfers to the rich heritage of the Club while allowing natural habitats to flourish too. 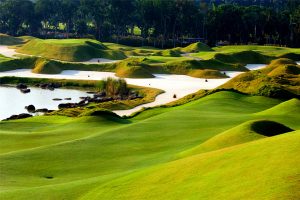