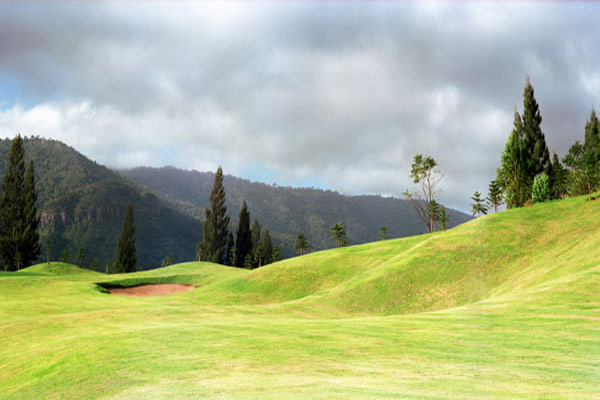 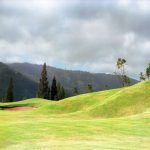 Orna Golf Country Club has gained a well deserved reputation as one of the toughest and most challenging golf courses in the south of the Peninsula since it opened for play in late 1997. American Andy Dye’s sweeping creation is characterized by heavily mounded fairways, set between uphill slopes top create the impression of golfing through shallow valleys, punctured by huge bunkers and lined by strategic water.

Orna Golf Country Club provides a tough test of golfing skill even for the region’s best professionals. Orna’s 27 hole golf course used to host the Davidoff Tour’s Qualifying School for the year 2001 – 2003. Professionals from all over Asia, Europe and America have found Orna’s championship combination of the East and West Nines to be more than a match for their undoubted skills. 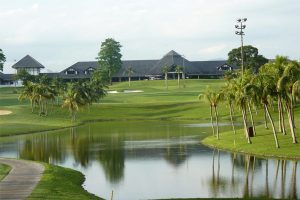 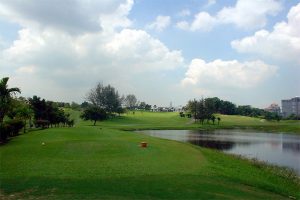 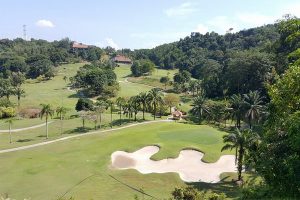