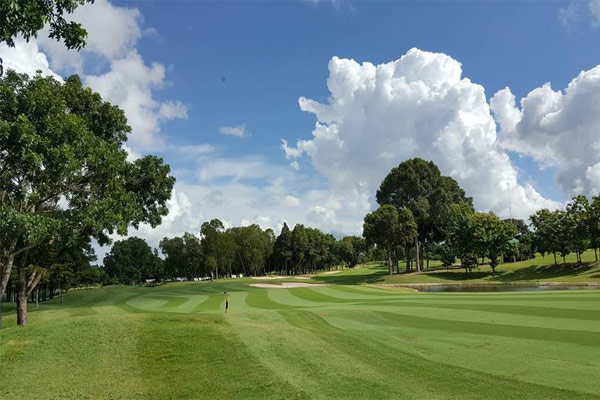 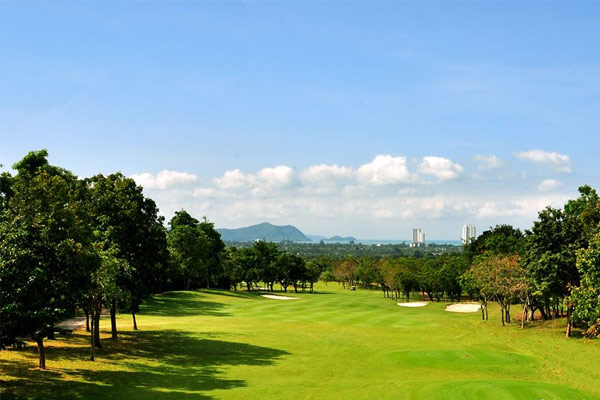 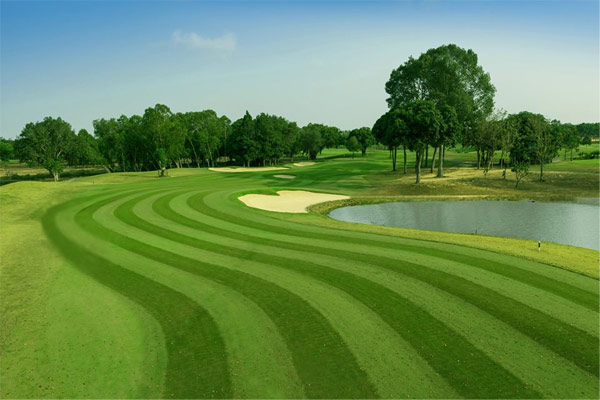 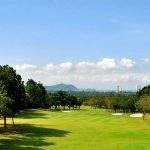 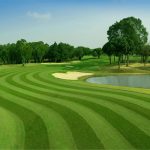 Phoenix Golf Country Club, opened in 1993, contains three nine hole courses – Mountain, Lakes and Ocean – presenting golfers with great design, stunning views, superb conditioning and proximity to the resort city of Pattaya. The course rapidly became a favourite of locals and visitors alike, and over the years has hosted numerous corporate and charity tournaments, as well as several professional events, including the 2015 All Thailand Golf Championship.

Phoenix Golf Country Club, with new owners and management in 2013, has risen, with significant investment back into the course, including a comprehensive makeover that began in 2014 by master designed Pirapon Namatra. The Mountain and Ocean nines have had upgrades of the greens complexes, bunkers, tee tops, fairways and drainage that has produced technical improvements, while not significantly changing the look and feel. By comparison, he has significantly re-routed and toughened up the shorter Lakes nine, adding new water hazards, and overhauling tee boxes and greens, making the new layout much more fun and challenging. 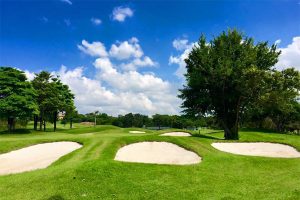 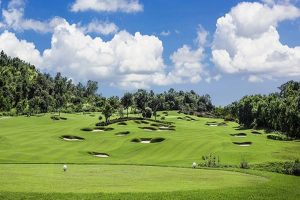 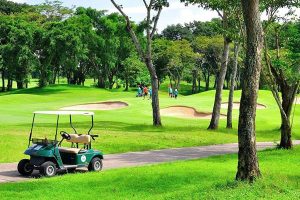