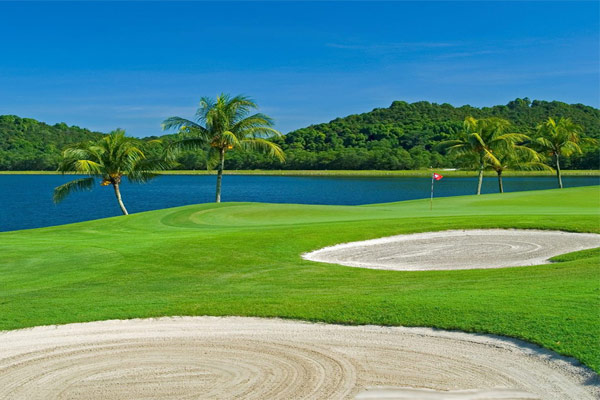 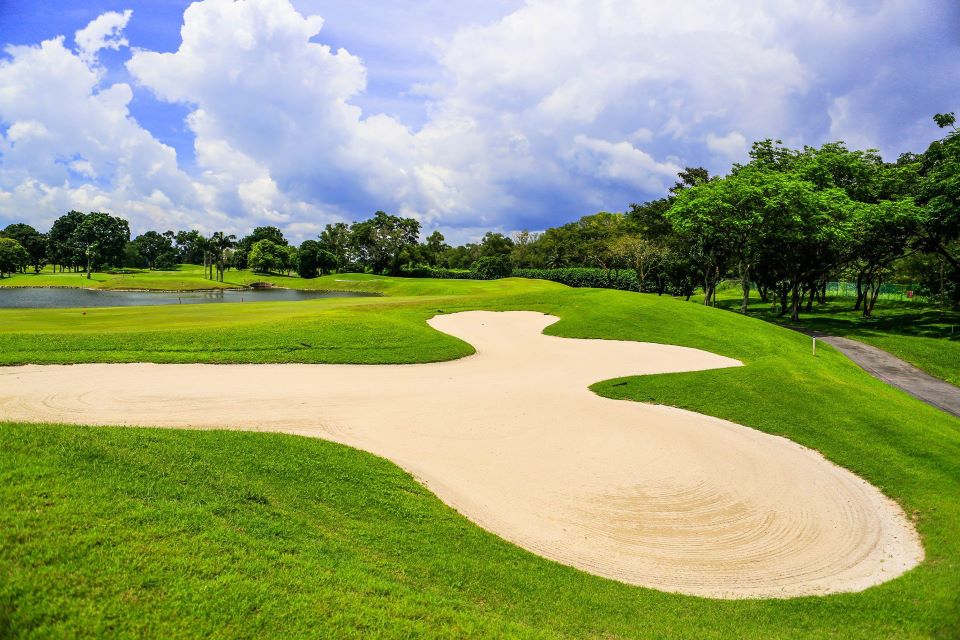 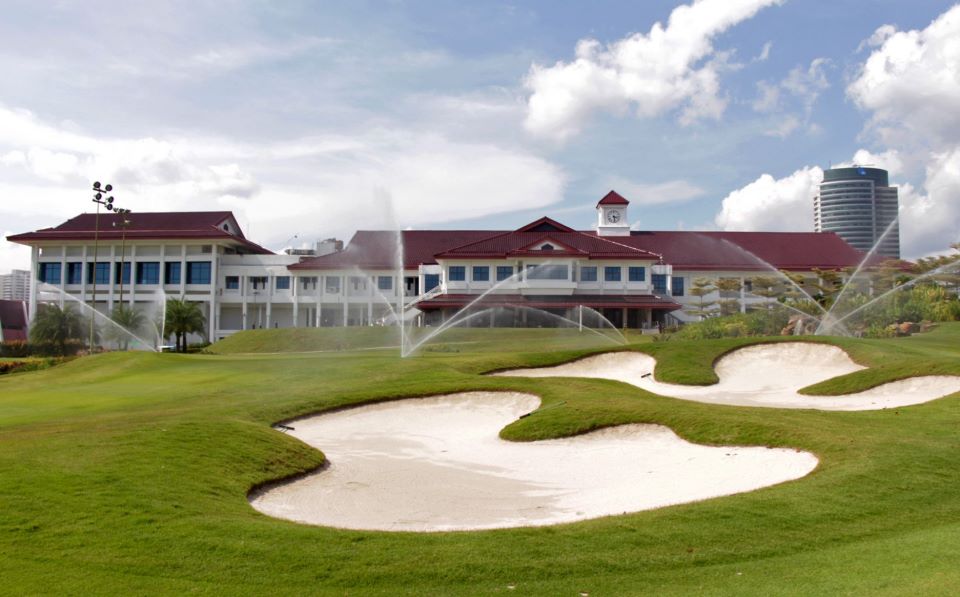 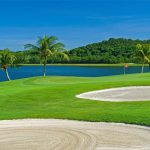 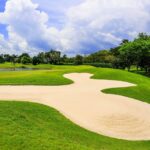 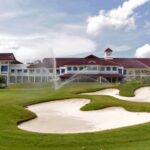 Raffles Country Club Palm Course, designed by Robert Trent Jones II, is also known as a ‘thinking course’ as it requires knowledge and concentration to overcome the many challenges encountered when playing each hole. Hence the Palm Course with its large number of challenging water hazards, is naturally the preferred course among lower-handicapped players. Raffles Country Club Palm Course was also the choice venue of the Asian PGA Championship in 1997 and 1998, and earned the title of ‘A Grand Old Dame’ with its hosting of Asian Development Tour (ADT) in 2016.

The course offers undulating fairways, as well as strategic bunkers and water hazards. The emphasis here is on well-placed drives which will be rewarded. On the other hand, playing wildly will be disastrous. Combine this with lush lavish greens, tranquil waterways and the panoramic surrounding landscape, it creates a course that is as picturesque as it is challenging. 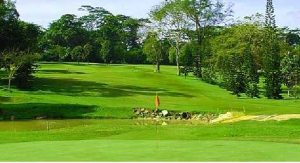 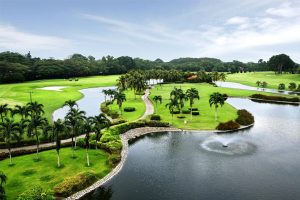 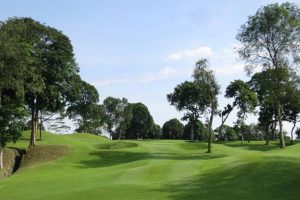